As "graduation season" approaches once again, another class of nurses will be looking for jobs and many will be disappointed that there seem to be no jobs available which is not what they expected when they became nursing students. 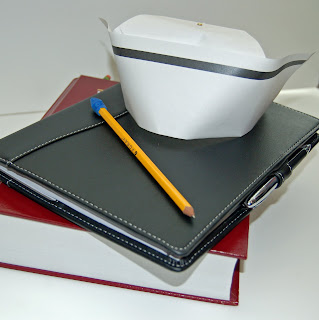 For years we have experienced and heard about this terrible shortage of nurses and if you want to walk out of school and write your own ticket, go to nursing school. And then theses students began to graduate and found they need six years of experience to get a job!

According to Peter Buerhaus PhD, RN a leading researcher into trends in nursing at Vanderbilt University, there are currently over 900,000 working nurses in the U.S. who are over 50 years of age. By 2008 the total number of RNs had risen to 3.1 million.

When the economy tanked beginning in 2008, many retired and semi-retired nurses were forced to return to the workforce and essentially took up the available jobs. In the recessed economy, non-emergent and non-essential healthcare all but vanished causing employers to freeze hiring. Those who were hiring only wanted experienced nurses.

According to the Bureau of Labor Statistics 37,000 new jobs became available in healthcare in March 2011 alone. In fact so far this year, 283,000 new jobs have been created and many of those jobs have and will go to RNs with or without experience.

As the economy recovers, we may well see a mass exodus of older nurses who came out of retirement or passed on retiring for the time being. And as these nurses age, they will join the masses of a growing and aging population which is going to demand more and better health care. Combining all of the nurse grads who have not been able to find jobs, there will still be a considerable and growing shortage of nurses.

Buerhaus encourages new grad nurses to be patient and in the course of the next few months or year expect to find multiple opportunities. Those who take the time to continue their education and obtain advanced degrees while they wait may even find themselves much better poised to find even better career choices.

For the present, new grads need to be open to relocating. Many less populated and less popular locations do have job openings where larger metropolitan areas that can attract more candidates will most certainly be more picky and looking to get experienced nurses for fewer job openings.

In predicting the need for more nurses, the economic downturn and the effects of the recession were not part of the thought process. And as the economy normalizes, the nursing shortage will definitely return and with a bang.